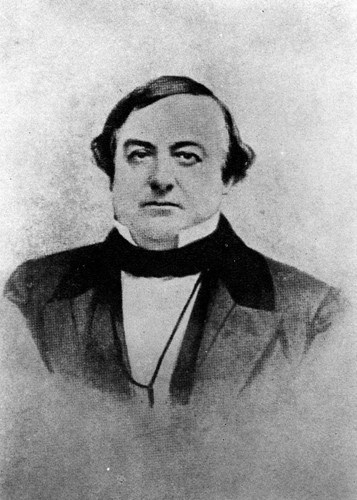 Join us in virtual film screening program of the first bio-documentary on one of early California’s Mexican period Governors,  Juan B. Alvarado (1836-1842).

A program in partnership with the San Pablo Museums & Historical Society