The winter/spring 2015 lineup of the?wildly popular Historic Film Festival aboard the SS Red Oak Victory (ROV) has been announced! Please note the Film Festival will take place on Tuesday evenings rather than the usual Thursday evenings for the foreseeable future. All films begin at 7:00 pm.

The ROV concession stand will be open during the Film Festival, so join us for a movie, popcorn, and hot chocolate! 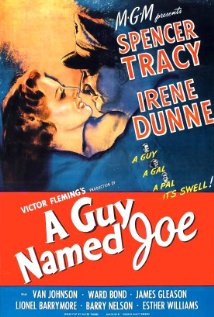