Scott Haskins will present a multimedia presentation about techniques to preserve your historical photographs and documents. Participants will receive downloadable eBook(s) with guidance for preserving family heirlooms. 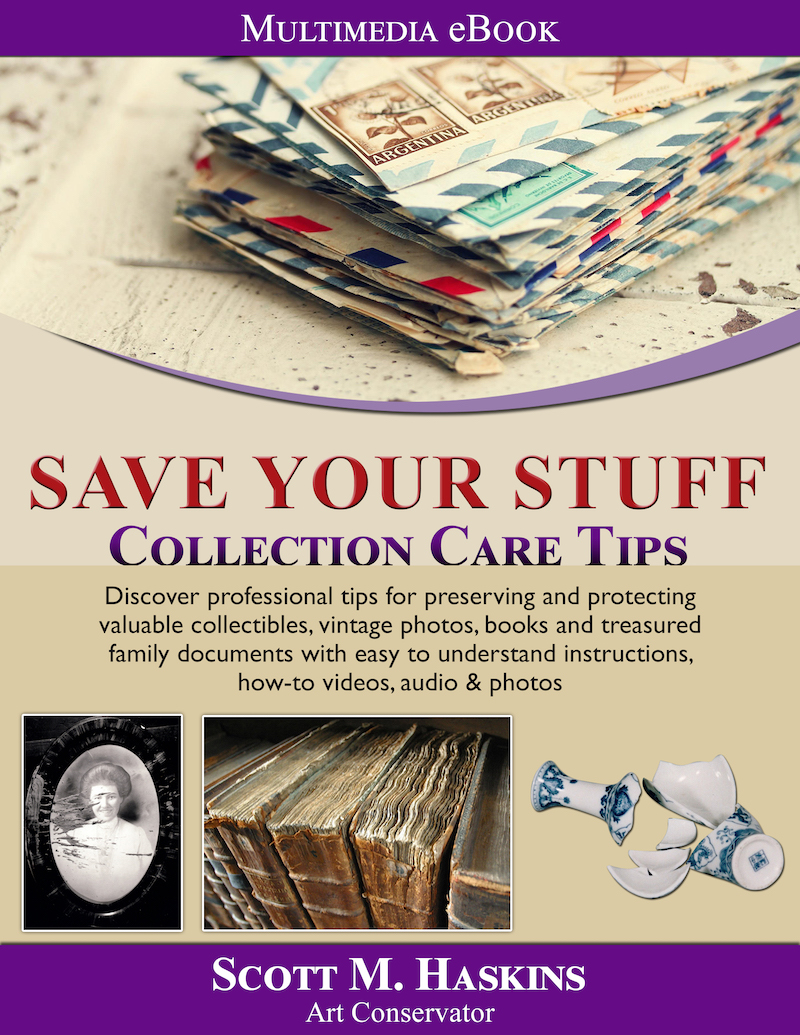 This is the second of two lectures by Scott Haskins. Click here to learn about the first event.

Participants Must Register in advance for this meeting:

After registering, you will receive a confirmation email containing information about joining the meeting.

Between 1978 and 1984 Mr. Haskins established the painting conservation laboratory at Brigham Young University, in Utah, USA which also served the historical collection of the Church of Jesus Christ of Latter-day Saints as they prepared to build two art museums.

He is the author of the best-selling book series, Save Your Stuff, collection care manuals for collectibles, heirlooms, family history items and is a speaker internationally on the subject. He is also the author of several blogs and has a presence on several social media sites. He often uses these assets to help small museums, foundations and historical sites fundraise. 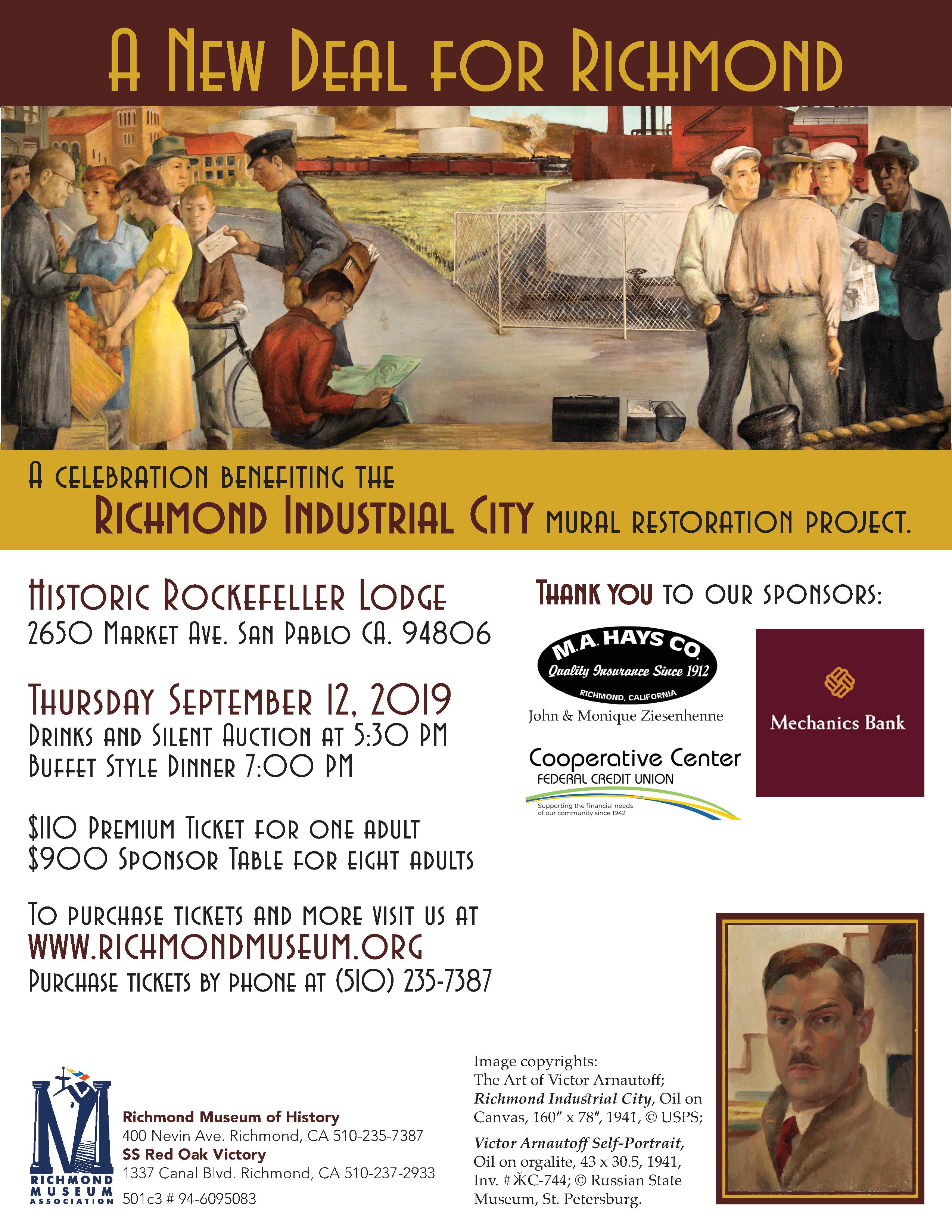 Can’t make it to the fundraiser but still want to contribute? 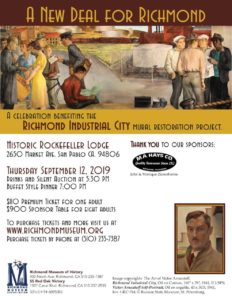 Challenge your knowledge of Richmond history while supporting your community museum at Trivia Night!

Join us for a fun evening of competition, trivia and beer. We’re raising funds to restore the Richmond Industrial City mural by Victor Arnautoff. Only a limited number of teams can compete so don’t wait to sign up!

Many thanks to our friends at East Brother Beer Co. for hosting this event.